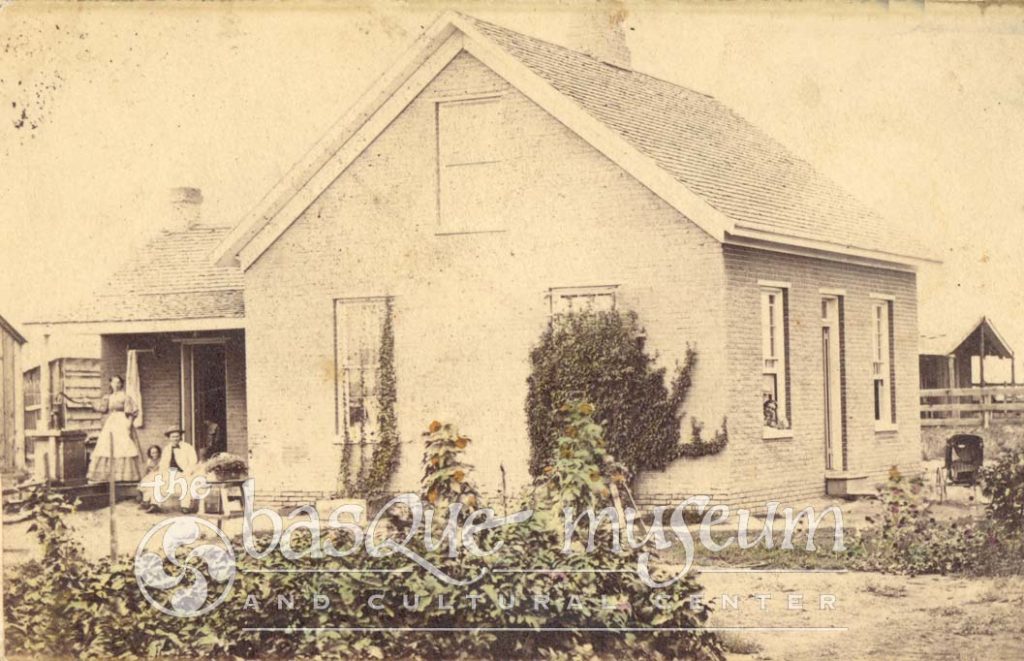 The Jacobs family home began being used as a Basque boardinghouse in 1910 and functioned in that capacity until 1969. First rented by the Galdos, Bicandi, and Uberuaga families, it was finally purchased by the Uberuagas in 1928 for the sum of $2,000. Jose and Hermenegilda Uberuaga had three children: Joe P., Serafina, and Julia. As a boardinghouse, it was a home away from home for people emigrating from the Basque Country to job opportunities in Idaho and served as a social center that preserved many elements of Basque culture including food, music, dance, games, and most importantly, their language, Euskera. Dr. Jeronima Echeverria stated in her book entitled, Home Away From Home: A History of Basque Boarding houses, that “they hosted a complex set of social functions that provided Basques with an environment to maintain their ethnicity, and they made Basque transition to and adaptation in the New World possible.” “For young Basque immigrants a long way from home, the boarding houses became the village church, the town tavern, the bank and health dispensary,” noted John & Mark Bieter in An Enduring Legacy: the Story of Basques in Idaho.

View the virtual tour of the Cyrus Jacobs Uberuaga House by clicking the button below.

Cyrus Jacobs was born in Lancaster, Pennsylvania in 1831. At 21 years old, Cyrus moved to Portland, Oregon, with his family and began working as a clerk at a mercantile. While in Oregon, he met Mary Ellen Palmer. The two married in 1858, and moved to Walla Walla, Washington. After the discovery of gold in the Boise Basin, Cyrus left his family in 1862, to sell building supplies in Idaho City. During trips packing supplies, he decided to set up a tent in Boise, which would later become his mercantile, C. Jacobs & Co. With his business growing, Cyrus moved his wife and family to Boise, and built one of the first brick houses in the area. They had six children: Ralph, Edith, Fanny, Carrie, Mary, and Alexander. Throughout his life, Cyrus was an advocate for the expansion of Boise, aiding in several projects, he even served as mayor in 1880. In 1893, Cyrus fell ill and had a stroke that left him paralyzed; he died in 1900. Mary Ellen lived in the house until at least 1906, but passed away in 1907 while visiting her daughter in Chicago. 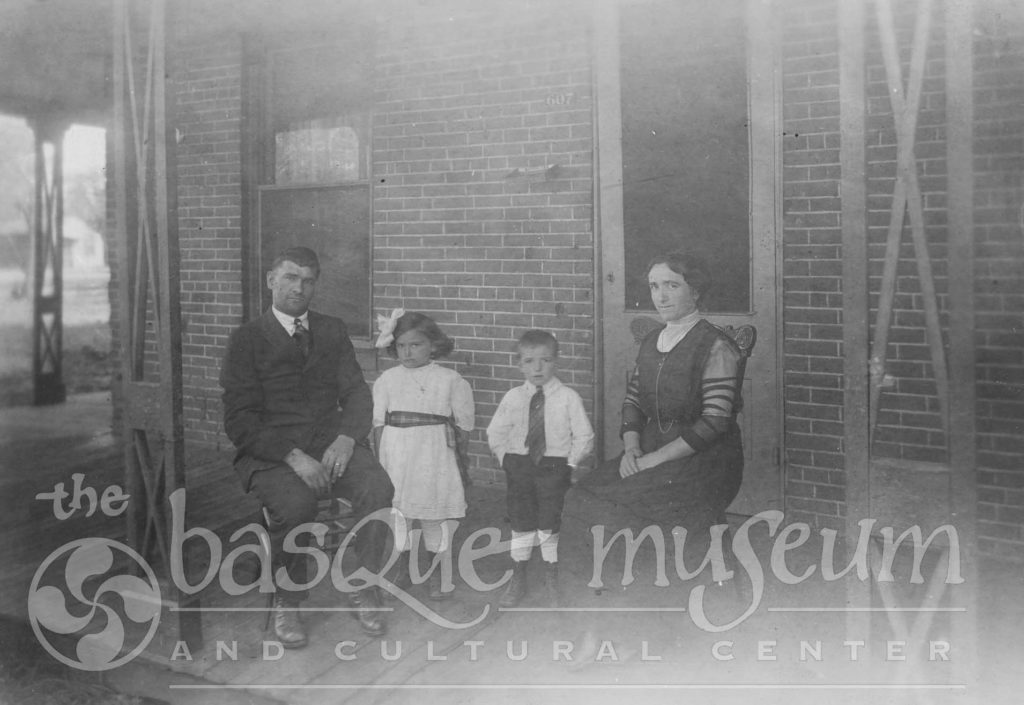 Jose “Joe” Uberuaga was born in the Basque Country in 1887. He immigrated to Boise in 1907, at the age of 20 for work, joining his brother Juan. Joe primarily worked as a laborer, aiding in the early construction of the railroad and Arrowrock Dam. Hermenegilda Bernedo arrived in Boise, in March of 1913. She met Joe through her brother-in-law, Martin Lariz, and three months later, in July of 1913, Joe and Hermenegilda married. In 1917, they took over the 607 Grove Street lease and began their own boardinghouse. Jose and Hermenegilda had 3 children: Serafina, Julia, and Joe Phillip. The couple lived and operated the 607 Grove boardinghouse together until for decades. After Joe passed away in 1954, Hermenegilda continued to run the boardinghouse until her death in 1969.

Get a Custom Group Tour