Click on the band/musician name or any of the links to learn more about and listen to these great musicians!

Get your ticket here! 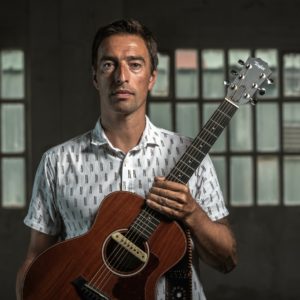 Keu Agirretxea is a Basque guitarist, singer and composer with an extensive musical career, 21 studio albums. In many of his songs he has sung with well known artists such as, Jairo Zavala (Depedro), Olatz Salvador, Joseba Irazoki, Izaro and Jon Gurrutxaga and he has played / recorded with Pablo Novoa, Pancho Amat, Afrika Bibang, Amorante and Haimar Arejita among others. 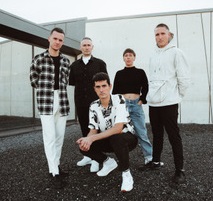 Bulego Talde began in early 2019 with members from Passepartout with the aim of becoming a professional and creative foothold in the music scene. “The new reference to Basque Pop is born”. 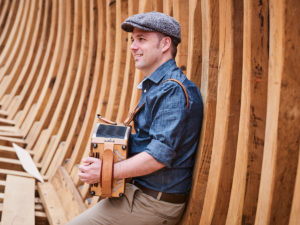 Xabi has made a reflective journey, to the experiences with friends near and far, childhood, fatherhood, and of course love, that of which he has for the trikitixa; he has turned them into beloved pieces, each one more than the next, and has dedicated his latest work, Bost, to the public, so that together they continue to nourish the universe of Basque culture. 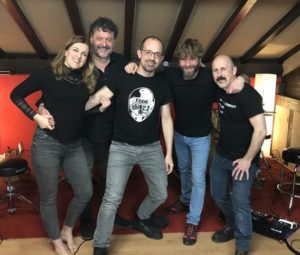 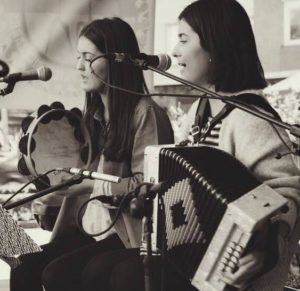 No strangers to Basque music and dance, Ziortza and Leire, sisters from Gernika, have grown up emanating Basque culture, and made an impact when they traveled to Boise for school, and later each summer to visit their friends. Ziortza and Leire typically play at festivals and informal gathers, and look forward to sharing their talents with the Basque Museum community. 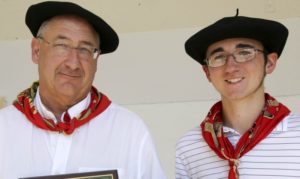 Jean Flesher began playing accordion for the Basque dancers in Utah when he was quite young. Influenced by Basque-American legends like Jim Jausoro, Bernardo Yanci, Jean Iribarne, and Alain Erdozaincy, Jean aims to continue the incredible legacy of Basque and Basque-American Music that was passed along to him. Jean has played along with many musicians throughout his career, most recently with the band Amerikanuak with combinations of Jean Pierre Etchechury, Michelle Iturriria, Pierre Igoa, Christian Iribarren, Daniel Iribarren, John Ehlis, and the late Rene Caballero. This go-round, he is playing with his favorite musician, his son, Jean Jules on pandero. 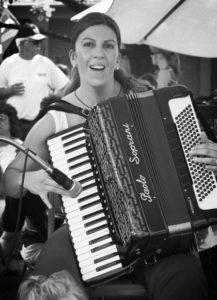 Mercedes was taught accordion by the legendary Bernardo Yanci in Elko Nevada in the early 1980s. An instrument that felt natural to her to play, she was a quick learner and it influenced her life in ways she would have never imagines. Her first solo album was influenced by a solo trip to the Basque Country in 2003. She is also now teaching her daughter how to play the button accordion, and continue the family tradition. 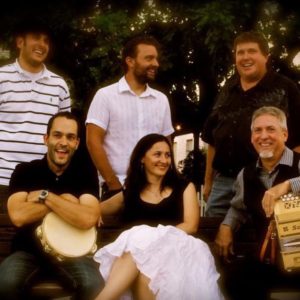 Amuma Says No represents the heart and soul of Basque music in America today. The band brings together the best of traditional trikitixa–a duo of accordion and tambourine–with a modern rhythm section and songs sung in euskara. Based in Boise, home of one of the largest communities of Basques outside their home provinces along the French and Spanish Pyrenees, Amuma Says No’s sound is energetic, exciting, contemporary and unique, like the Basques. 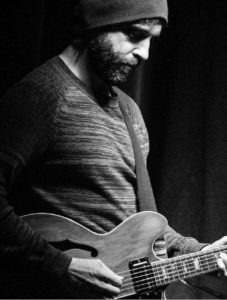 It is hard to resume Iker Lauroba’s biography in a few lines. He is a singer, musician and composer from San Sebastián, who has a long career in the history of music in the Basque Country. Sixteen years ago he became known with the group “Lauroba” and since then his career has been continuous. He has released 10 albums with the group Lauroba and he also began his solo projects; he has participated in more than 20 albums with other artists, singers and musicians; and he has composed more than 100 songs. Within his professional career, his numerous collaborations with television and, in particular, for the ETB (Basque Television) TV series Goazen should be highlighted. In fact, he is responsible for composing and creating many of the songs for the TV show. He is also a music teacher.

Singer Sara Azurza from San Sebastián started on stage at the age of 17. She took her first steps with Iker Lauroba and then worked with singers and bands Charlie and The Colors, Indigo and Tristan Crowley, among others. In 2018 she presented her first solo work: Theorein. The album consists of five songs in Basque and English. They are songs written by her (except for Clockwork) and produced by Iker Lauroba.

These are close to the pop genre and are very acoustic and quiet. For the past two years, Sara has been looking for her style between Barcelona, Montreal and London. On December 4, 2020, she released her first single and music video: London Weather, also produced by Iker Lauroba. 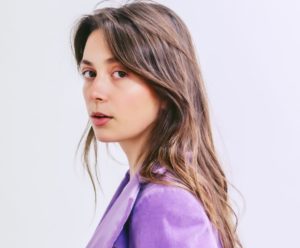 Maren was born in Bilbao in November 2002 and she began writing her first songs when she was 11 years old. At the age of 14 she presented her first Ep “Alguien sin vergüenza”. In 2019, she opened the tour of the American singer Tyler Ramsey in his concerts in Barcelona, Madrid, Zaragoza and Valencia. She participated in the Wave Rave festival with artists like Crystal Fighters and Belako in Bermeo. She presented her Ep in acoustic format in venues like Sidecar (Barcelona) Bilborock (Bilbao), Búho Real (Madrid) and she has been performing all over the Basque Country and Spain.  In September 2020, she presented her first full-length album, Margaritas y Lavanda (Daisies and Lavender). Her upcoming concerts are in Oñati, Valencia, Elche, Madrid and Bilbao, where the tickets are already sold out! 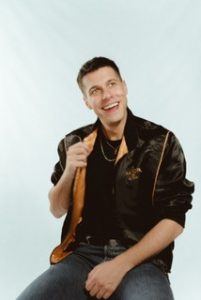 Zetak frontman, Pello Reparaz, is no stranger to the music scene. After great success in the group, Vendetta, he decided to move on to another project, making a significant change in musical genres as well. Working with Panda Artist Management, Zetak was created and includes Gorka Pastor, Leire Colomo, Iban Larreburu; Iratxe Reparaz, Joseba Razquin, Pau Vargas, and Artzai Iraurgi.

Get your ticket here!